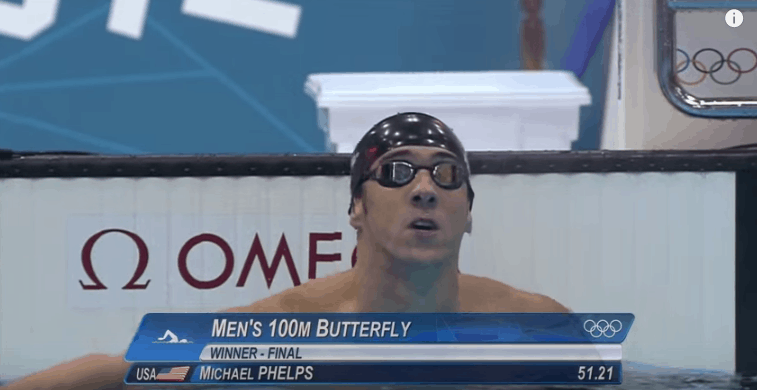 All guys know a great wingman is critical to a successful mission. The best candidates have many qualities, such as, loyalty, selflessness and a total commitment to getting you the girl. Failing this, we think the following blokes have some unique talents that make them some of the best wingmen in the country right now.

The ideal wingman should always be up for some fun. It’s no use if your mate’s idea of a good time is sitting on his arse playing Xbox all weekend. With this in mind, we can think of no one better than the prince of party himself, His Royal Highness Prince Henry of Wales – aka. Prince Harry.

Who’s gonna mess with you with the England rugby captain at your side? This man-mountain would make the ultimate wingman for a hassle-free night out, leaving you to work your moves aggro-free. He would also make a pretty handy gym buddy for your pre-night work-out.

Are you a bit of a ditherer at the bar, often getting stuck for hours in the queue for drinks while the evening passes you by? Leave it to Mr Craig to do his best Bond impersonation. “Vodka martini. Shaken, not stirred.” Boom. Done. Now on with your night.

Not only is he married, making him fine wingman material, but he has some serious style. Want to know whether your double-breasted blazer is back in fashion, which trousers to pair with your denim jacket, or if it’s the sort of occasion to wear chinos? We can think of no better man for the job than Becks.

It can be tricky making that first contact with a girl, however, a magic trick might just be the ultimate ice-breaker. This is where Dynamo comes in, as there’s not many better at walking up to strangers than the Bradford-born magician.

Struggling to get into the best nightclub in town or a seat at the hippest restaurant? What you need is a wingman to get you to the front of the queue or top of the guest list. We think rapper, producer, fashion icon and businessman Tine Tempah is probably the best man for this job.

The 1D poster boy is a fairly high-risk option as you’re more likely to end up being his wingman. However, if getting noticed by the ladies on a night out is your main aim he’ll certainly help you do that, and his boy band charm can only rub off on you.

The ideal wingman should make you look good, and appearing intelligent definitely helps. So, who better to make you seem as clever as Stephen Hawking than the loveable Only Way is Essex star? His banter is guaranteed to entertain while you waffle on about history, politics and the performing arts.

The former British Special Forces soldier-turned-adventurer and TV action hero is perhaps the ultimate wingman. He’ll draw up a plan of attack, make sure you’re equipped for your mission and keep you motivated along the way to success.

Have you seen how crazy girls go at an Ed Sheeran concert? The English singer-songwriter could teach Tom Jones a few lessons. This makes him fine wingman material as once Ed’s done all the hard work, you sweep in and take the rewards.

Best get some practice in chaps, the Wingman bar has been set high by these rockstars.